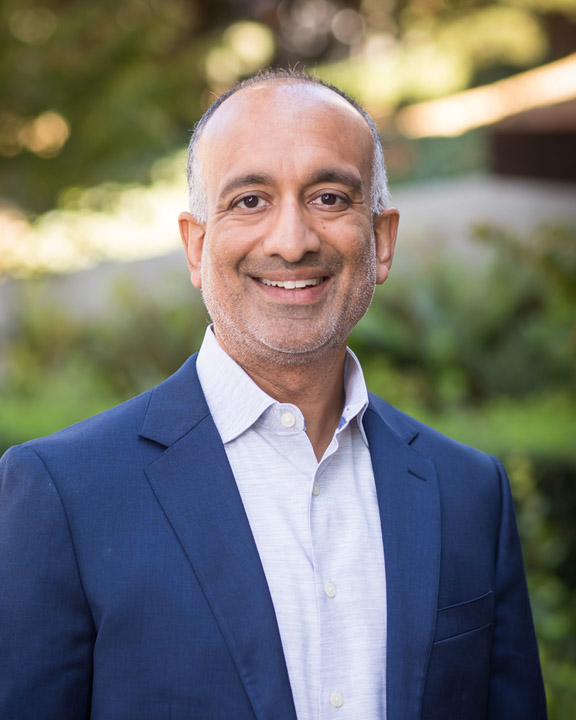 Rajiv Chandrasekaran, a veteran journalist and author, is the head of policy and strategy for the emes project llc, which works closely with the Schultz Family Foundation to incubate and support innovative initiatives to create greater opportunity, accessible to all.

Rajiv was a senior correspondent and associate editor of The Washington Post, where he worked for two decades. During his newspaper career, he reported from more than three dozen countries and was bureau chief in Baghdad, Cairo and Southeast Asia. He also served as the Post's national editor and as an assistant managing editor.

In 2014, he and Howard Schultz wrote the bestselling book "For Love of Country: What Our Veterans Can Teach Us About Citizenship, Heroism and Sacrifice." He joined Starbucks in 2015 as senior vice president for public affairs and executive producer of company's social impact media initiatives.

He also is the author of two other bestselling books: "Little America: The War Within the War for Afghanistan" and "Imperial Life in the Emerald City: Inside Iraq's Green Zone," which was named one of the 10 best books of 2007 by The New York Times and inspired the movie Green Zone.

He has twice served as a public policy scholar at the Woodrow Wilson International Center for Scholars in Washington, D.C., and as a journalist in residence at the International Reporting Project at the Johns Hopkins School for Advanced International Studies.

He is a native of the San Francisco Bay Area and a graduate of Stanford University.