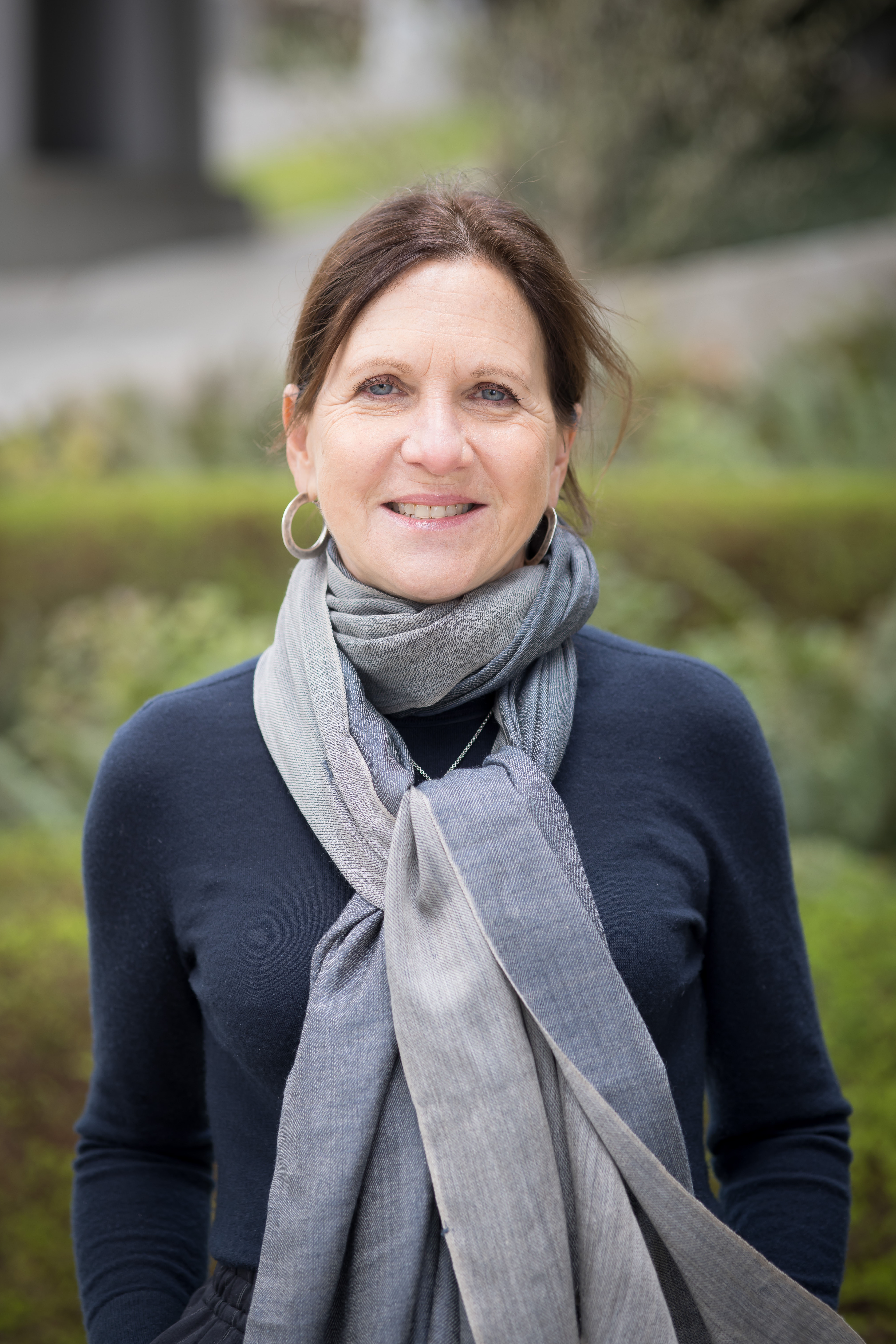 Judith oversees all content for the Schultz Family Foundation and the emes project.

Judith is an award-winning content creator and journalist with more than twenty-five years of experience across broadcast and digital media. Before joining the Foundation, Judith led content and editorial for partnerships at the international nonprofit Global Citizen. Prior to that, she helped launch and was senior director of digital content for the Webby award-winning health media company SurvivorNet, and was deputy head of video at Vocativ, where her team won three Edward R, Murrow Awards. She spent 8 years as a writer and producer at ABC NEWS in New York and has also done stints at MSNBC, CNN International in London and CTV News in Toronto. Judith began her career in South Africa as a reporter and news anchor for Radio 702 in Johannesburg.