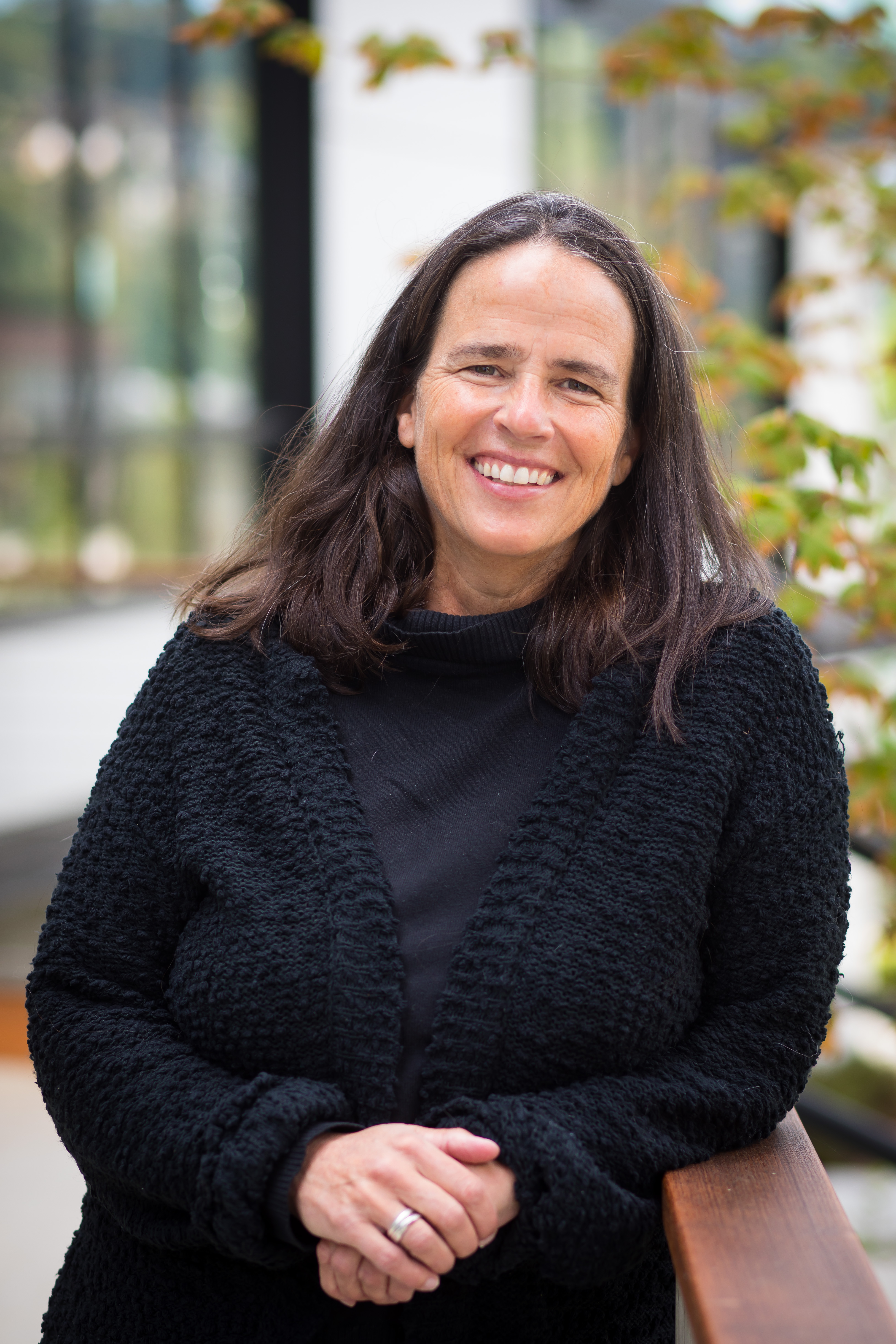 Marie Groark leads special initiatives – the foundation’s most ambitious and complex projects that aim to create pathways of opportunity for populations facing barriers to success, focusing on youth transitioning to adulthood. As a foundation leader, she is ensuring the foundation prioritizes learning in its grantmaking, identifying what works and being transparent about what doesn't, and using data and insights to build upon existing programs.

Prior to joining the Foundation, Marie was at Paramount for nearly a decade where she founded and led Get Schooled, a nonprofit organization that supports young people as they navigate education, the job market, or both.  Guided by Marie’s leadership, in 2017 Get Schooled was named a Fast Company - Most Innovative Company for its use of gamification to drive youth engagement and improve student outcomes. Marie was previously a Senior Program Officer with the Bill & Melinda Gates Foundation, and also advised public, non-profit and private sector clients as a management consultant with PwC Consulting.  She began her career as a social studies teacher at John F. Kennedy High School in the Bronx.

Marie holds a BA from New York University, MA from Teacher's College at Columbia University and a MPP from Harvard University's Kennedy School of Government.

Marie lives in Seattle with her husband, three children and Australian Shepherd, Teddy.  She is actively involved in her children’s schools, her neighborhood Scout committee and volunteers as a VITA tax preparer with United Way King County during tax season.