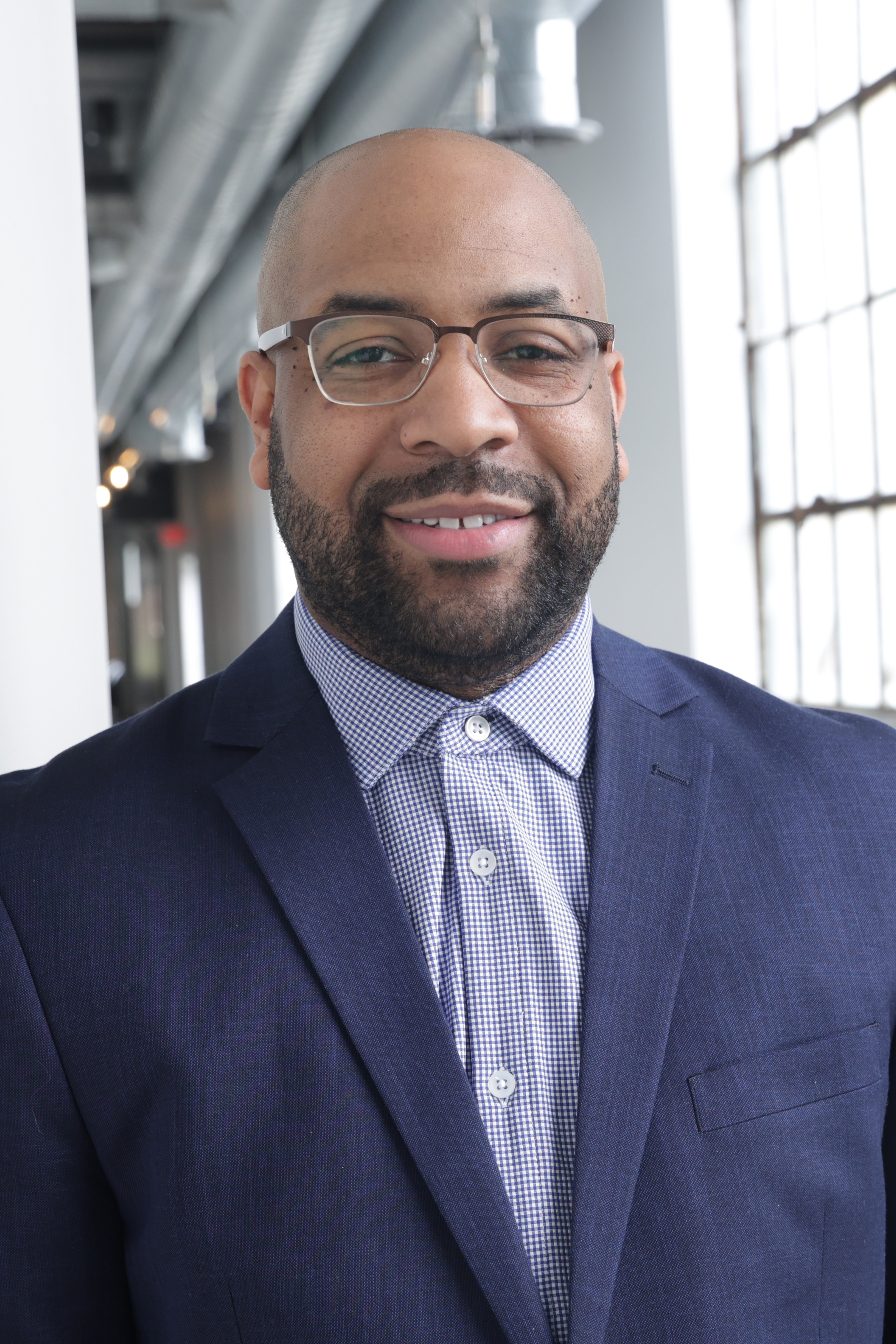 David R. McGhee joined the Schultz Family Foundation in 2022 as the inaugural chief strategy and program officer. In this role, McGhee serves as a key member of– and thought partner to the executive team, collaborating internally and externally to drive pioneering strategies and programs.

Blending his set of experiences in the non-profit, government, and philanthropic sectors, he holds a personal mission to give voice to the voiceless, chart a path for the lost, shine a light on the invisible, and give hope to the forgotten.

Prior to joining the Schultz Family Foundation, McGhee served as a program officer, program director, and, most recently, Vice President of Organizational Excellence & Impact at The Skillman Foundation. McGhee has a reputation for effectively executing organizational development and change efforts and leading and inspiring teams to achieve population-level results. An experienced and effective grantmaker, he has played an instrumental role in the local implementation of national programs, including NBA Math Hoops, ProjectArt, and Operation HOPE. Additionally, McGhee has played critical leadership roles in several successful community initiatives, including My Brother’s Keeper Detroit, Grow Detroit’s Young Talent, and The Youth Development Resource Center.

Before joining Skillman, McGhee served as Congressional Liaison and advisor for a Member of Congress and as a Program Director for Big Brothers Big Sisters. With a commitment to service, McGhee is a member of numerous boards and committees, including Learn Fresh Education Company, Oakland University Alumni Association, the Michigan College Access Network, the Governor's Office (Michigan) of Foundation Liaison, and co-chair of the Michigan Forum for African Americans in Philanthropy. He holds a bachelor’s degree from Oakland University and a master’s degree from Central Michigan University.