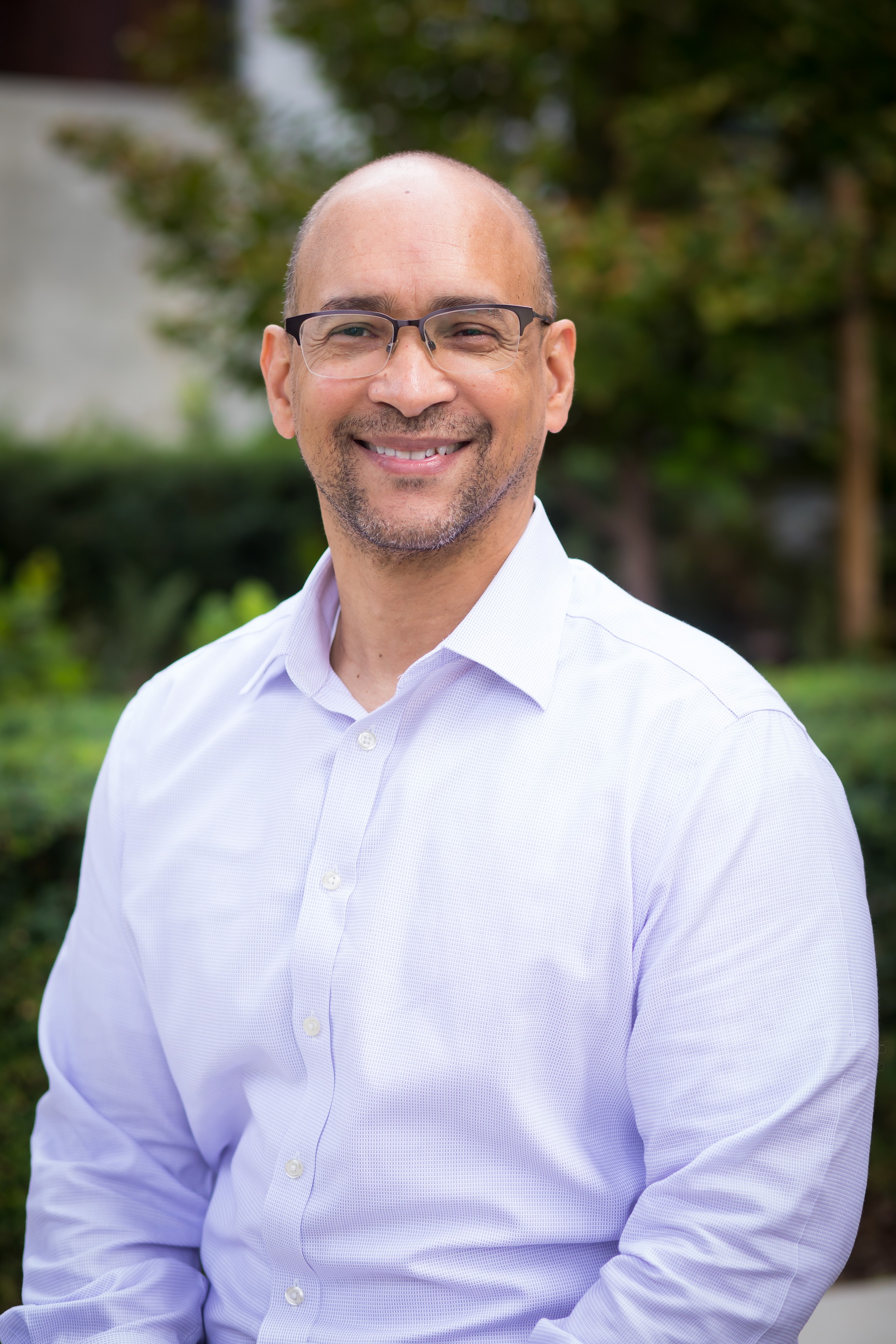 Previously, David was appointed National Director of the U.S. Department of Commerce, Minority Business Development Agency under the Obama Administration. In this role, David served as senior advisor to the Administration on the growth and global competitiveness of the nation’s eight million minority-owned businesses. David led the Agency to its highest five-year performance, providing over $19 billion in contracts and capital to diverse businesses generating or saving over 60,000jobs. David also led the Agency efforts to expand the export capabilities of diverse firms through the Obama Administration National Export Initiative.

Prior to joining the Obama Administration, David was Founder and President of Wealth Management Network, a New York City-based wealth management advisory practice where he client asset under management and advisement to over $100 million. David held management-level positions at such firms as Envestnet Asset Management, Bank of America and Morgan Stanley.

David serves on the Boards of the Center for International Private Enterprise (CIPE) and the Mission Society of New York. David currently resides in Washington, DC but is relocating to Seattle.